What’s The Difference Between A Voltage Sag And A Surge?

Sags and surges both relate to short-term fluctuations in the mains power supply voltage. A Sag is a dip below the nominal voltage, while a Surge is the opposite, an increase in voltage above the recommended level. Both sags and surges generally last for several cycles.

Also known as a dip, a sag is a short drop in voltage of 10% or more below the nominal mains supply level. It shouldn’t be confused with a brownout, which is a longer-term reduction in voltage that lasts for several minutes or even a few hours.

When the voltage drops below the expected input window, it can cause data and voice processing hardware to fail or reboot.

Sags also result in power supply units (PSUs) drawing down more current, which can place additional stress on components and cause a build-up of heat.

Voltage sags can be caused by several factors, including switching heavy loads like air-conditioners, motors, industrial machinery and other high inrush loads. 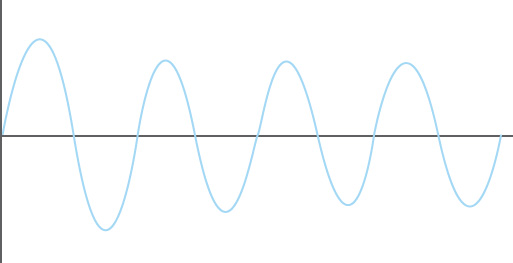 Surges can also be referred to as voltage swells. They occur when the voltage increases by 10% or more above the nominal mains supply.

Voltage surges share many of the same causes as sags. They can also occur when a large load is turned off, resulting in voltage on the power line increasing for a short period of time.

When the surge voltage rises about the input voltage window of a PSU, built-in protection mechanisms kick-in, which often results in a system crash. 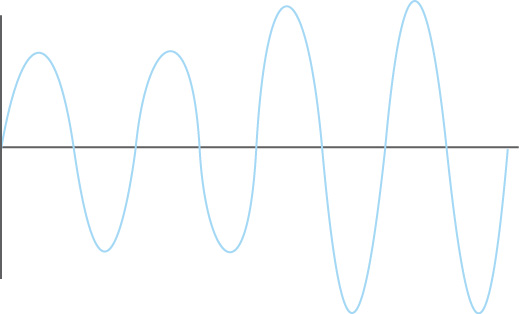 Learn more about the most common power problems with this handy ‘UPS Basics’ guide: